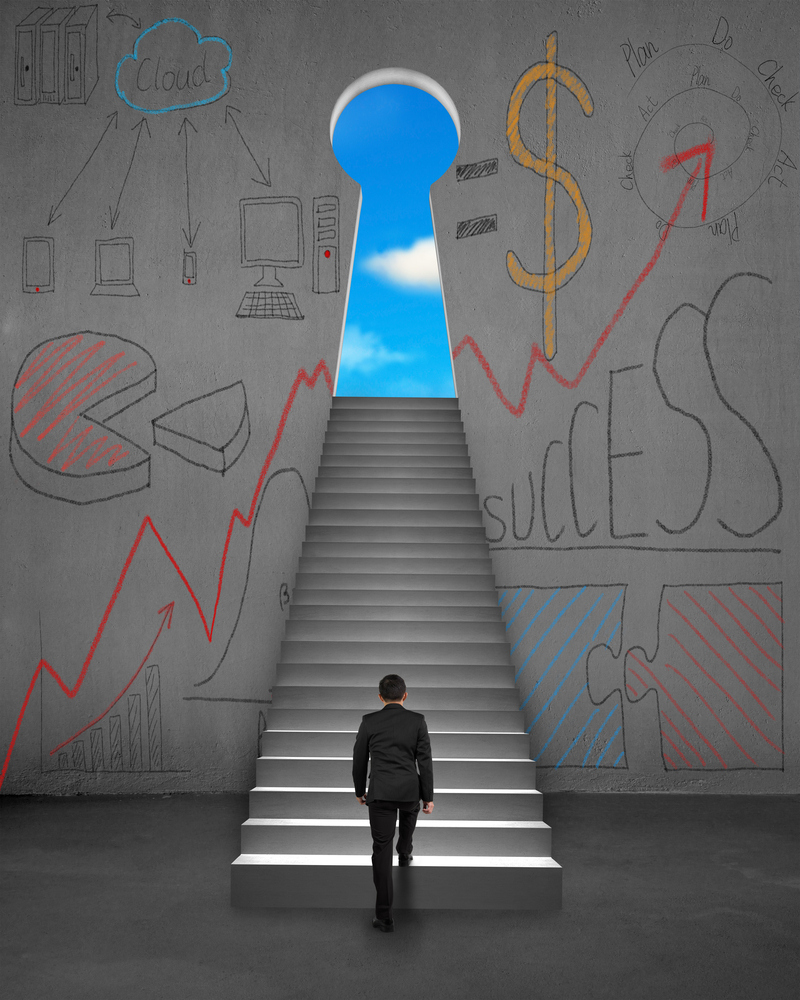 The Federal Reserve Open Market Committee took no action at their early November meeting, keeping policy unchanged (fed funds rate at 0.00-0.25%), with ongoing stimulative bond purchases and liquidity facilities staying in place to combat the negative economic impacts of the pandemic. There were no dissents.

Although Fed comments were a bit more bearish as of late, the formal statement was little changed in content, with economic growth and employment prospects held back by the pandemic. Descriptions of ‘continued to recover’ replaced ‘picked up,’ and overall financial conditions ‘remain accommodative,’ replaced ‘have improved in recent months.’ There were some thoughts that the Fed might add additional stimulus buying of some sort, similar to the enhancements by the Bank of England this week. However, unlike the U.K., the Fed has continued to express hesitation to even consider the concept of negative rates.

As for the primary mandates:

Economic growth: Last week, 3rd quarter U.S. GDP increased by an annualized 33%, which nearly mirrored the -31% decline of Q2. This is the ‘V-shape’ many economists have been discussing, although it doesn’t reflect the broad nuances between quickly recovering sectors (such as industrials/manufacturing) and service groups (restaurants, travel, and leisure). Expectations for Q4 remain higher than average, but far less dramatic, at 3-5% or so—largely dependent on the path of virus cases, any additional lockdowns, and stimulus that could surface in coming months to boost consumption.

Inflation: The year-over-year Consumer Price Index reading from September showed a rise of 1.4% (headline) and 1.7% (core, ex-food and energy). These relatively low inflation levels have prompted the Fed to adopt a new ‘average inflation targeting’ policy. This allows for shortfalls in inflation (like we have now, under 2%) be potentially offset by letting inflation run ‘hot’ (above 2%) for a time—assuming the long-term average of 2% will be achieved. However, this hasn’t been tried before, so its effectiveness remains to be determined. One risk is that underlying factors keeping inflation depressed, such as demographics and technological change, could keep inflation readings low for a significant time. How will this affect Fed policy if low inflation becomes persistent and doesn’t bounce back as hoped?

Employment: The labor market has improved, in lockstep with industries that have returned to active operations. Unfortunately, many lower-wage workers, largely in service industries, remain distressed with food services, travel, and leisure closed or under far reduced operation in many areas. Of course, repair in these segments is dependent on the resolution of the pandemic. In the meantime, the Fed has now created more of an asymmetric policy response to labor, noting that it will focus more on employment shortfalls than it will on pulling back on easing should the economy reach full employment. This more dovish policy also raises questions about long-term effects, as does any movement away from symmetric policy.

A national election shouldn’t have an impact on Fed policy directly, but it can obviously alter the backdrop. The lack of a ‘blue wave,’ and higher probability of retention of the Senate by Republicans, would result in more of a status quo scenario of split government. This would reduce the likelihood of more extreme policies, such as tax increases, an anti-corporate regulatory environment, or massive spending—all of which were concerns of financial markets.

Shorter-term sentiment has also been swayed heavily by stopgaps like fiscal stimulus, which Congress is expected to revisit again now that the campaign season is over. But there are no guarantees, as worst-case estimates were calling for another stimulus plan to be agreed upon as late as early 2021. The amount of stimulus is also to be determined, as a ‘blue wave’ scenario was expected to call for up to $2-3 tril., while a status quo package could struggle to exceed $1 tril. The Federal Reserve, by its own admission, has largely reached the boundaries of what it can accomplish through monetary policy, with more than a few hints from officials pointing to Congressional stimulus as the best vehicle for aid to the broader U.S. population. The risk, of course, is that smaller stimulus could result in more tempered growth in the near-term—and perhaps lesser need for the Fed to raise rates more quickly than they first anticipated (relative to the massive stimulus proposed under a ‘blue wave’ scenario, for example, which could have moved up the Fed’s timetable).

The seemingly dramatic V-shaped recovery growth seen in Q3 is likely to morph into a slower trajectory of recovery into Q4 and early 2021, although focus remains on the timing of a vaccine of some sort and its public distribution (which could end up being a full-year 2021 event). The longer a downturn lasts, the greater the risks of permanent economic damage, so a recovery of faster speed is of great interest. Financial markets appear to be pricing in a 2021-22 solution to the Covid problem, although volatility has quickly surfaced when this premise has been threated, such as a winter second wave, which has already seemed to hit Europe. As it stands, low interest rates have pulled down expected returns for cash and fixed income, forcing investors to take on credit or equity risk. While headline market multiples remain somewhat elevated, due to the success of several large-cap tech and communications companies (which account for about 40% of the index at this point), lower valuations for other segments remained tied to their more cyclical nature and less certain prospects, but also wider recovery opportunities ultimately.