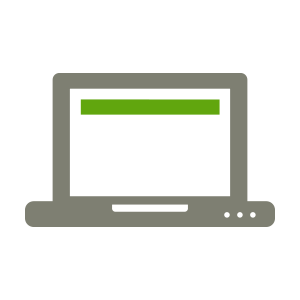 While we all knew we would have a brush with volatility sooner or later many were surprised and concerned during February’s tumult. It is always surprising to see market swings after such an unusually long period of calm (and rising) market activity. Nonetheless corrections like these are the norm rather than an exception. We’ve had 17 periods of downturn in stocks since this bull market began back in 2009 and 4 of those (with February’s the most recent) were in excess of 10%.

Longer term, of course, stocks are driven by economic conditions and their effect on corporate earnings. Short term drivers though are really about perceptions of the future and how those perceptions might affect other investor’s decisions. February’s swoon was a great example of this as nothing really changed in the economy, with inflation or with corporate earnings. Instead, folks started to worry about how rising interest rates might eventually lead to the next recession. Rising rates can be harbingers of the end of the growth business cycle when the rates for short term debt exceed the rates of longer maturity debt (or put in other words, the yield curve flattens or inverts).

It is hard to make the case for a recession any time soon however. The difference between short and longer term rates remains positive, the leading economic indicators are pointing upward, (signaling better times ahead) and inflation remains modest. If the Fed raises rates too aggressively over the next 12 to 18 months it could signal the beginning of the end of this business cycle but so far the Fed has acted with caution, unwilling to squash the economy and not needing to rein in on inflation too heavily.